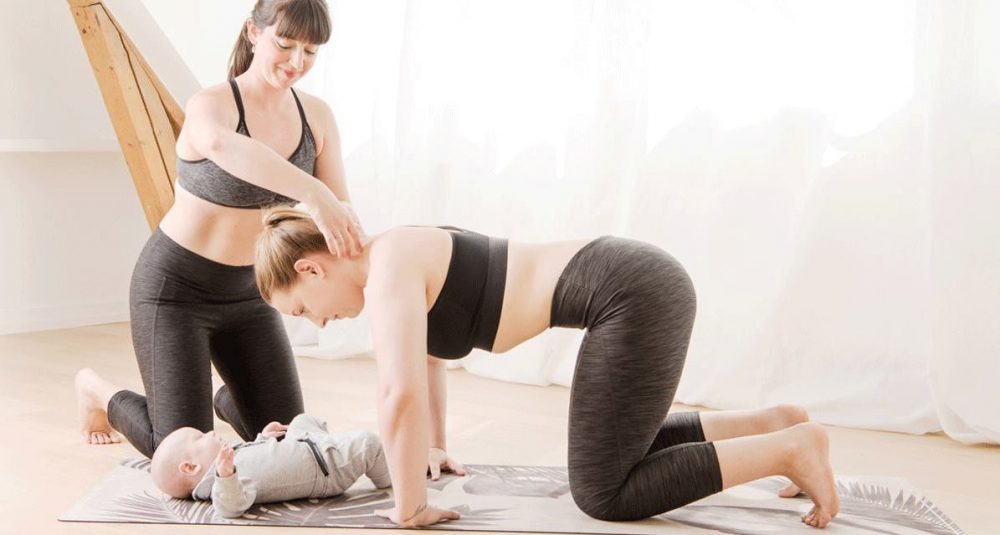 And for that reason we have a Low Pressure Fitness trainer in Norway!

“I felt completely broken and devastated that my life had been ruined by childbirth. My doctors were no help.”

Sadie is now paving the way for a more developed post natal approach of health care in Norway.

We leave Sadie’s testimonial to you. 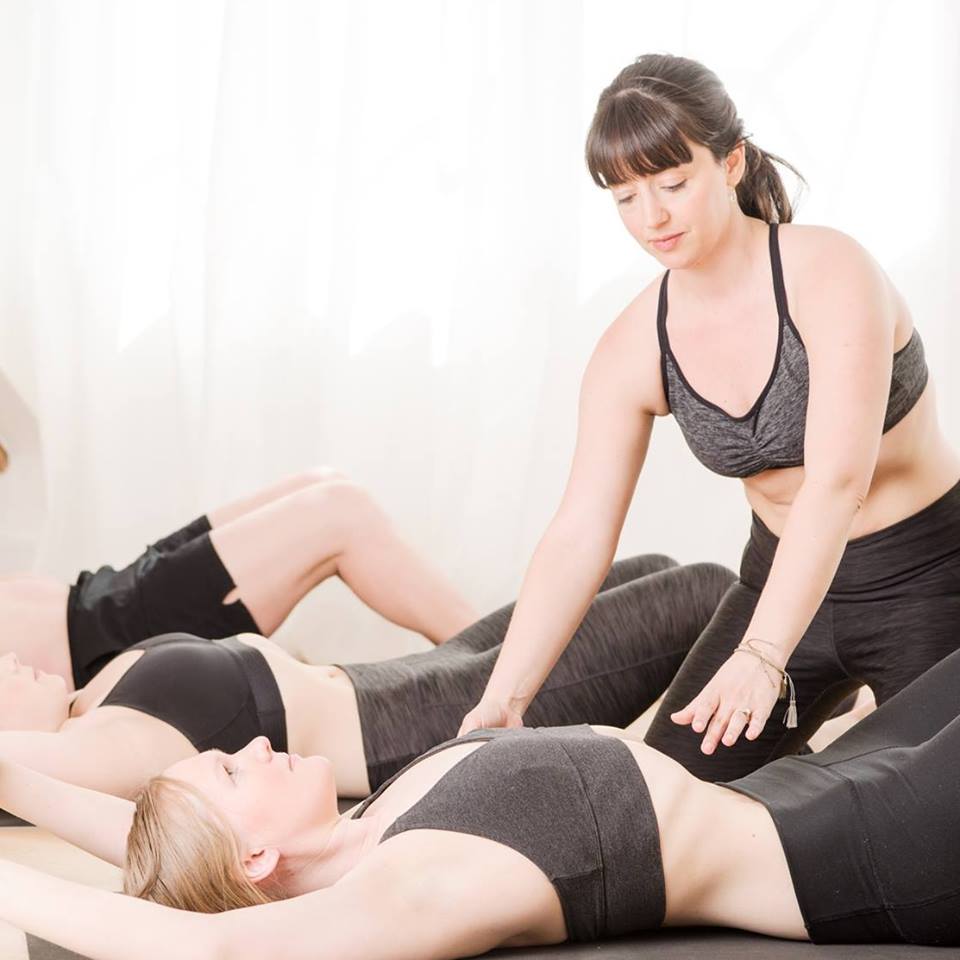 Every doctor I had been to had told me it was no big deal. They had ignored all my pain and issues voiding my bladder and bowels. They brushed off my symptoms, like the fact that I tore every time I had a bowel movement. Or the fact that I could not stand for more than 5 minutes without severe back pain. None of them examined me standing, even though I begged, and said the damage wasn’t that bad. When standing my organs were literally falling out. But nobody cared. I wasn’t interested in surgery (why would I want the people who were ignoring me to cut me open?) and so they didn’t have anything to offer.

I had been going to physical therapy and all I was given was kegels. I became so hypertonic that my pain got much worse. I couldn’t even sit without discomfort. I was told there was nothing else I could do. I was so tired, so exhausted (my baby didn’t sleep) and in so much pain I didn’t think to question anyone. I assumed since everyone said it was so common (even though nobody talks about it!) that they knew what they were talking about. One day I had a follow up with my doctor, and when I told her how desperate I was she actually said “well, you chose to have children so you must have known something like this could happen”. And that was the slap across the face that I needed to wake up.

I went home and did what I have always done but had forgotten to do this time (due to hormones, lack of sleep, and an assumption that those caring for me actually cared), which was to take my health into my own hands. It didn’t take me long to find hypopressives and read more about Low Pressure Fitness – luckily I was born and raised in Spain so it was easy for me to find information. I couldn’t believe something so widespread hadn’t even been heard of here. I immediately contacted trainers to train via skype (there were no trainers anywhere in Scandinavia, I live in Oslo). The first to reply was Trista Zinn in Canada, and I got started.

After just a few days (after a year of thinking my life was over!!!!) my symptoms were so much better I could go for a walk with the stroller pain-free for the first time. I couldn’t believe it! Why is not everyone teaching this to new mothers everywhere? Why hadn’t anyone cared enough to learn about other techniques than useless kegels? How could this not be the norm for post-partum care? I trained religiously, and as I got better my conviction grew stronger, Low Pressure Fitness needed to be available to everyone who needed it!

I incorporated other techniques (osteopathy, myofascial release) and kept training, and am now asymptomatic from injuries so bad that the medical community meant surgery was the only way to go. But now I can carry my daughter as much as she’ll let me, and she’s 12kg. When she was 3kg I could hardly hold her, I was in so much pain. I even jumped on a trampoline recently. The future is bright!

Even though I had started a business before having my baby, I felt it was wrong for me to find a way to heal and just go on with my life, while other women who were in my same situation might never get the help they needed. I felt like the only way I could deal with everything that had happened to me was to try and make something good of it. So I decided to go back to my hometown of Barcelona and become a certified trainer for Low Pressure Fitness, and help others learn how to get their cores and pelvic floors functional again, reduce their diastasis and back issues, and feel stronger and more stable in their bodies than they thought possible.

As I have built up my practice here in Oslo, my story has spread, and I also train clients via skype, both in Norway and around the world. It’s so amazing to be able to build something so positive out of such an awful personal experience. I am so happy to be able to give hope to others and help them get their bodies back to feeling well. If nothing else, I would like to prevent others living in fear that their lives are over for as long as I did. Because there is always something you can do. I collaborate with other therapists and find that in many cases, a holistic approach really accelerates healing. I am working hard to spread information about the effectiveness of Low Pressure Fitness and am happy to see more and more professionals, not just patients, opening their minds to a new approach. If nothing else, I feel we should all want to have as many tools in our toolbox as possible, so we can help people as much as possible. That is what I wished had been true for those helping me. And I am working hard for it to be the norm in the future. I still meet some skepticism from time to time, and if people aren’t convinced by mine or others’ results, I like to remind them, that if they open their minds, they won’t fall out.

Sadie Lawler is a personal trainer and LPF-CT living in Oslo, Norway. She grew up in Barcelona and spent some years in New York and London as well, her professional life has included everything from directing TV shows to starting one of Oslo’s first organic local groceries. After having her daughter and experiencing first hand how limited the post-partum care is in Norway, she is now on a mission to spread the word of Low Pressure Fitness, in the hopes that no other women will have to experience what she did. She is an advocate for women’s health and believes that caring for new mothers is crucial in a society that is constantly pushing for effectivity in all areas of life.